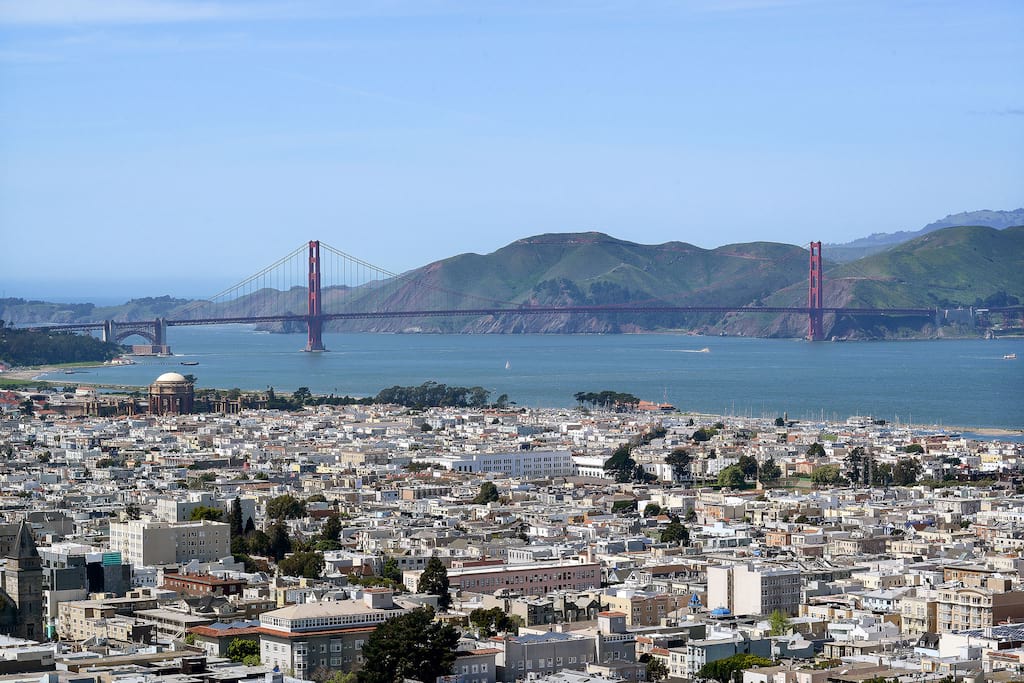 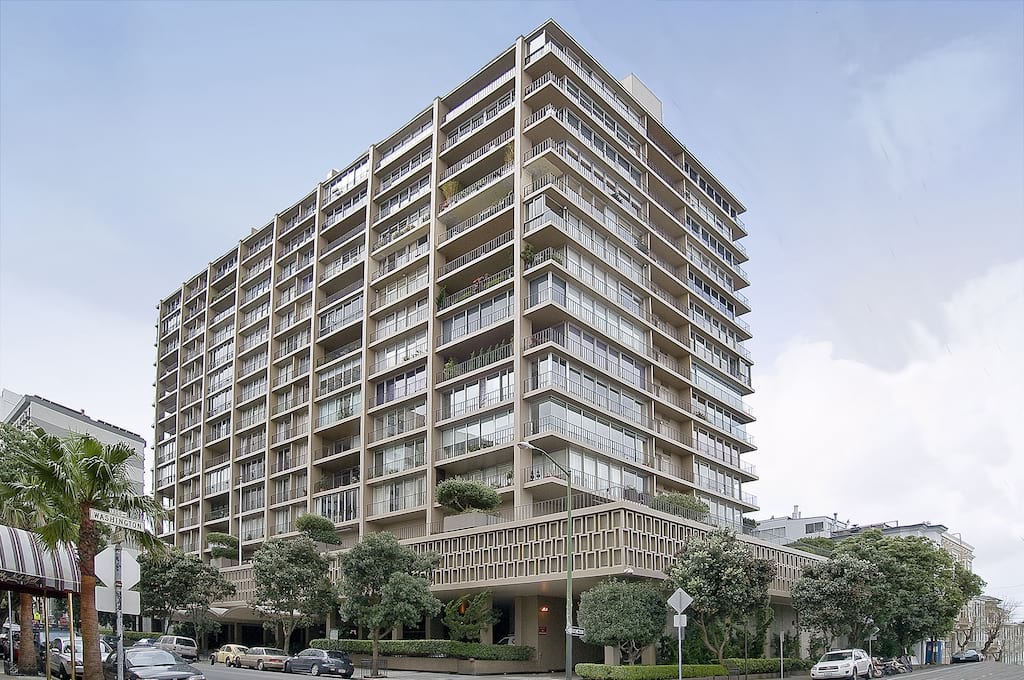 Exclusive and elegant, Nob Hill is home to some of the grandest mansions and most historic hotels one can find in San Francisco. Nob Hill is part of an enclave made assessable in the 1870s by the addition of cable cars climbing up California Street through the heart of the neighborhood. The area is considered the center of old San Francisco, where even today descendants of some of the original founding families of San Francisco keep continued memberships at renowned private clubs, including the infamous Bohemian Club.

All but destroyed in the fire of 1906, Nob Hill homes remain the most prestigious of San Francisco addresses. Old money is on display here, making itself seen through the extravagantly adorned buildings that line every street.Huntington Park is certainly the heart of Nob Hill. Home to the iconic 10-foot Fountain of Tortoises, families enjoy congregating on its shady expanses to take in a bit of respite following the hike up the hill. There is also a children's playground which is second to none.

The spiritual center of the community is found in the impressive stone architecture of Grace Cathedral. A Liberal bastion, the Cathedral administers an array of social justice programs, and brings inspiration through the many musical concerts it hosts throughout the year. Also on the grounds is an outdoor meditation labyrinth. Here visitors traverse the garden in silence as part of a meditative reflection on their own lives and the lives of others.

The neighborhood of Nob Hill remains a very walkable area despite its many steep avenues. It remains an urban oasis for residents while never being too far from the action of downtown. Perfectly situated it remains bounded by the excitement of Chinatown, the thrilling nightlife of Polk Street, and the upscale shopping of Union Square. Nob Hill is a walking commute from downtown and the financial district. And for those not interested in walking at the end of the day, MUNI provides monthly cable car passes. Now that's traveling in style!